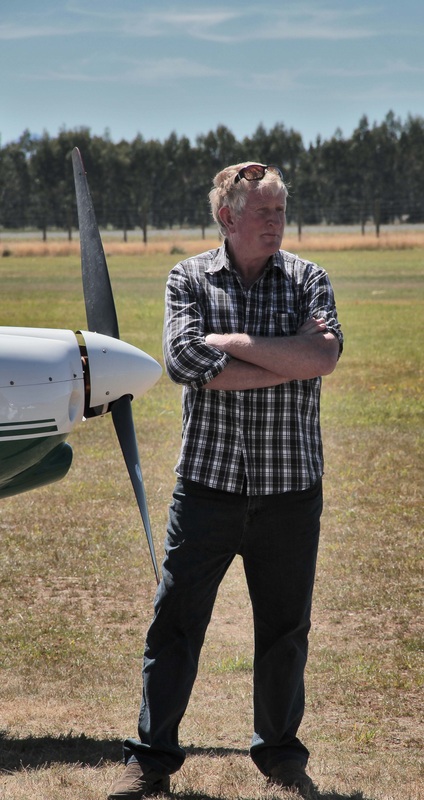 Murray began flying hang gliders in 1971, progressing to motorised hang gliders in 1979.
In 1979 he imported a Pterodactyl weight shift microlight which he taught himself to fly.
Murray went on to acquire the agency for this aircraft, eventually selling over 30 machines.
He helped build many of these and taught all the owners to fly them.
He has also built 3 CFM Shadow's and currently owns an Alpi 300 and a Thruster, while several other projects lurk in his shed.
Murray holds a RAANZ I.A and Senior Instructor rating and has over 2000 hrs of flying experience..
As the longest serving president he saw the Fiordland Aero Club through difficult times to where it stands now, with excellent facilities, strong membership, good training aircraft and excellent prospects for the future.
He now focuses his time on instructing but  behind the scenes is very active in many supporting roles, perhaps the most significant being the hay making from the lands between the runways on the airfield which substantially finances club activities. 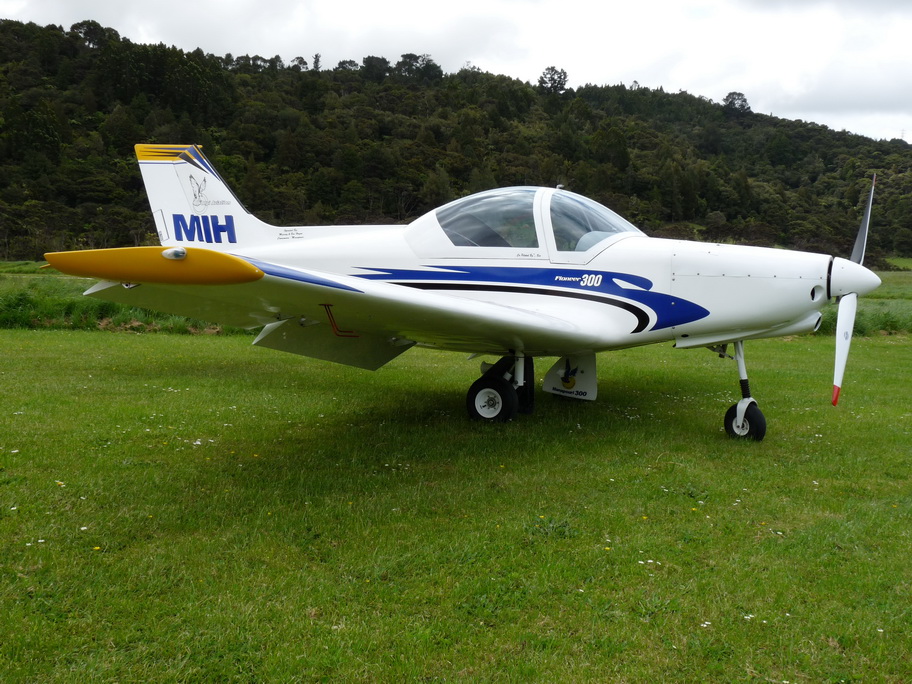