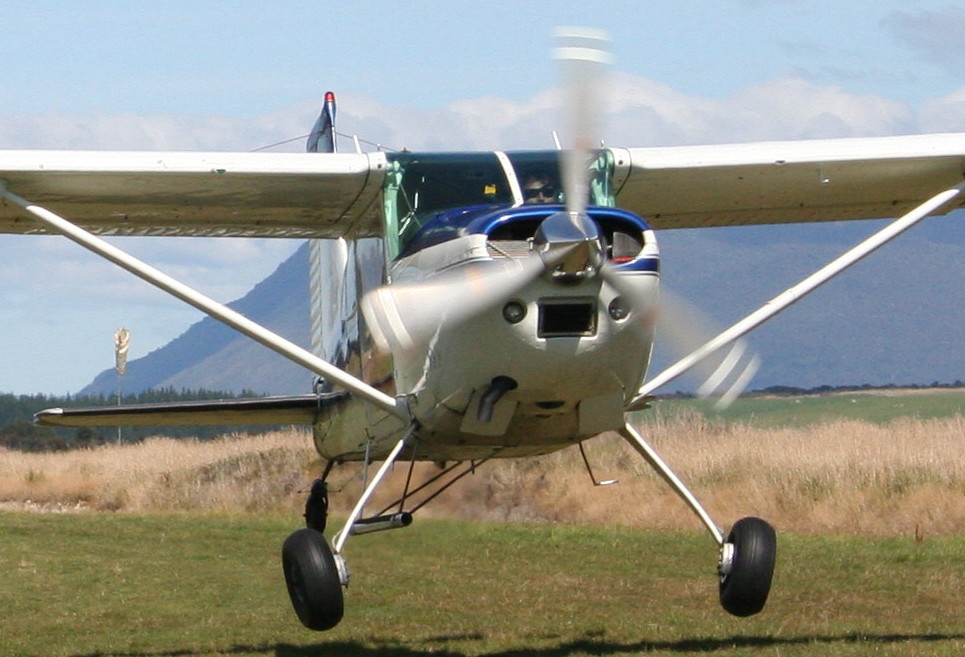 As good as it gets. 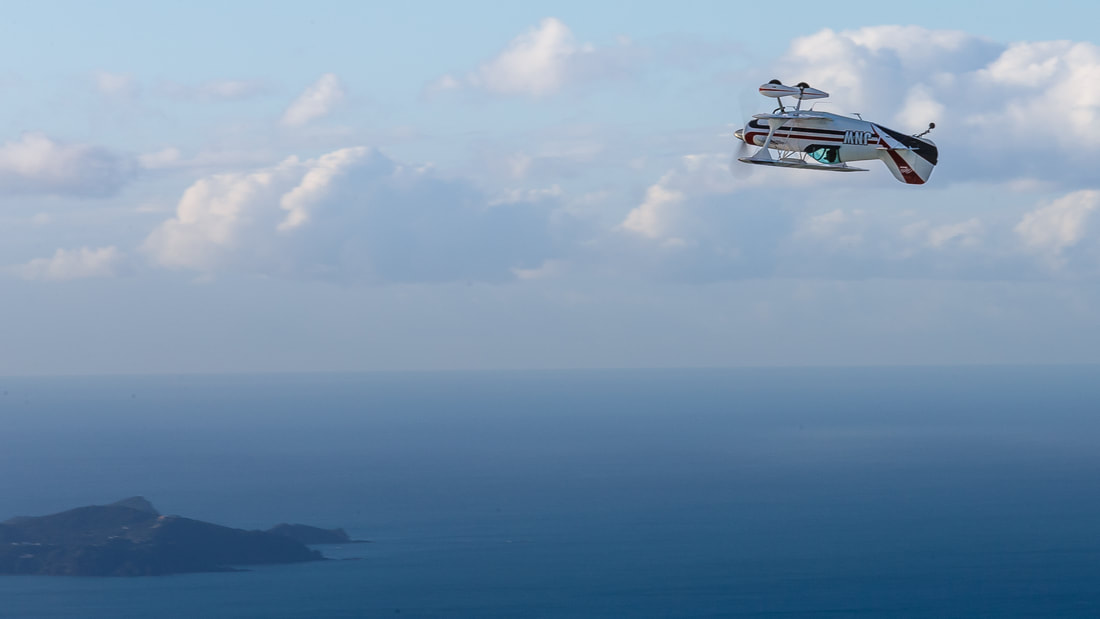 This aircraft was built in the Northern hemisphere so flies better this way.
Peter Garlick

Peter's life revolves around aviation and his family, not necessarily in that order.
His father's influence ensured Peter was immersed in aviation from an early age,
plastic model aircraft being the first enduring obsession.

Peter began work as an Aircraft Tradesman after leaving school in 1986.
His engineering experience includes the RNZAF, GA, Ag and the restoration of Warbirds such as Spitfires and
P-40 Kittyhawks.

Once attaining a Commercial Pilots Licence he enjoyed a career flying skydivers, flying 2700 hrs
mostly in the Cessna 185 which he still rates as his favourite aeroplane.

When he lived in Te Anau Peter was employed by Russell Baker at Fiordland Aero Maintenance where he worked on GA fixed wing and Helicopters for six years.

Peter also worked as a loader driver for MacKenzie Aviation during the period he lived in Southland, enjoying his time with local ag pilot Richard McBride.

He began instructing for the Aero Club in 2011 and soon accumulated enough hours to qualify as a senior instructor.

Recently he moved from Kerikeri where he flew a PAC750XL on skydive ops.

Now he's living in Whangarei, working for Mike Chubb's Northland Aviation and thoroughly enjoying flying Pitts and Skybolt.
​
He currently has 3400+ hours and still retains an obsession for model aeroplanes.